Brianna Schwartz, Shaler Area HS class of 2015, has accomplished many great milestones, and this year she is being recognized for such an outstanding career.  Brianna has been elected to the Pennsylvania High School Track and Field Hall of Fame.

Brianna was an outstanding distance runner, whose accomplishments include:

Brianna committed to University of Colorado, where she ran for three seasons and then enrolled at Duquesne University working on her graduate degree and finishing her collegiate running career.  At Duquesne this spring, 2021, she helped pace the Dukes to an Atlantic 10 Title, being top female finisher  (7th) for the Dukes and earning All-Conference Honors.

The induction ceremony will take place on Saturday, May 29, 2021, during the PIAA Track & Field Championship Meet at Shippensburg University. 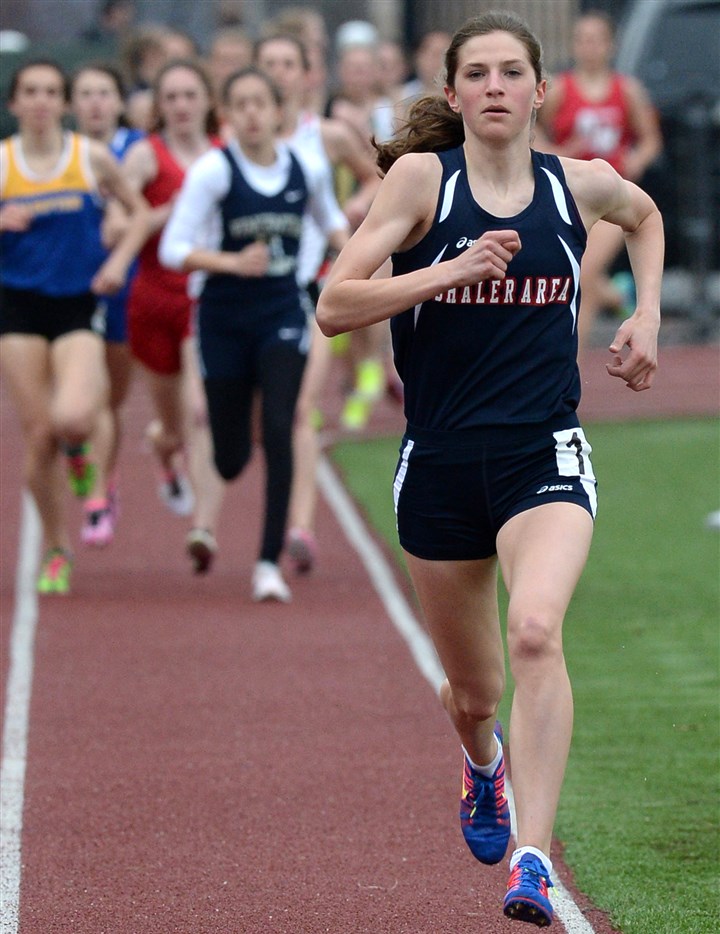 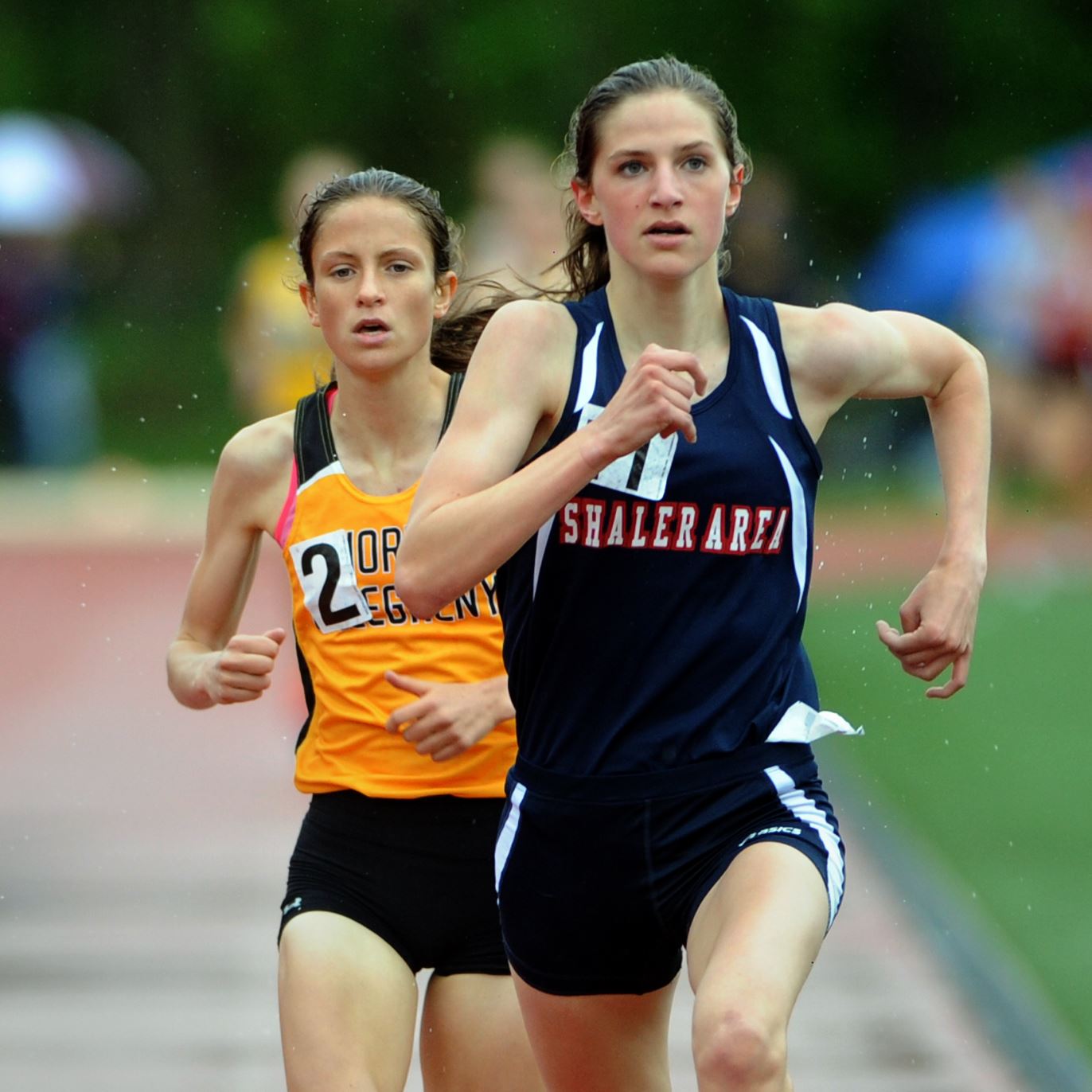 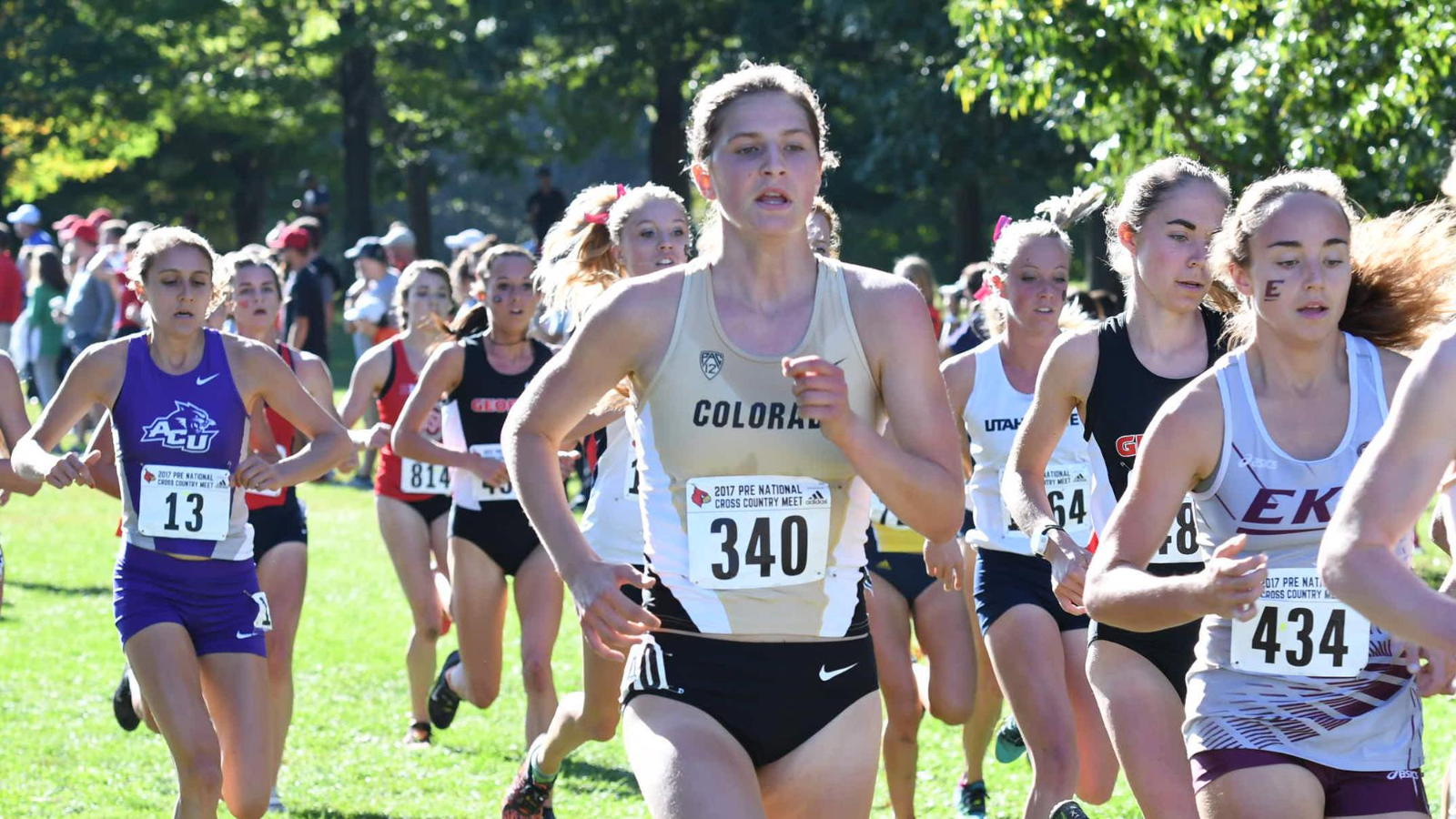 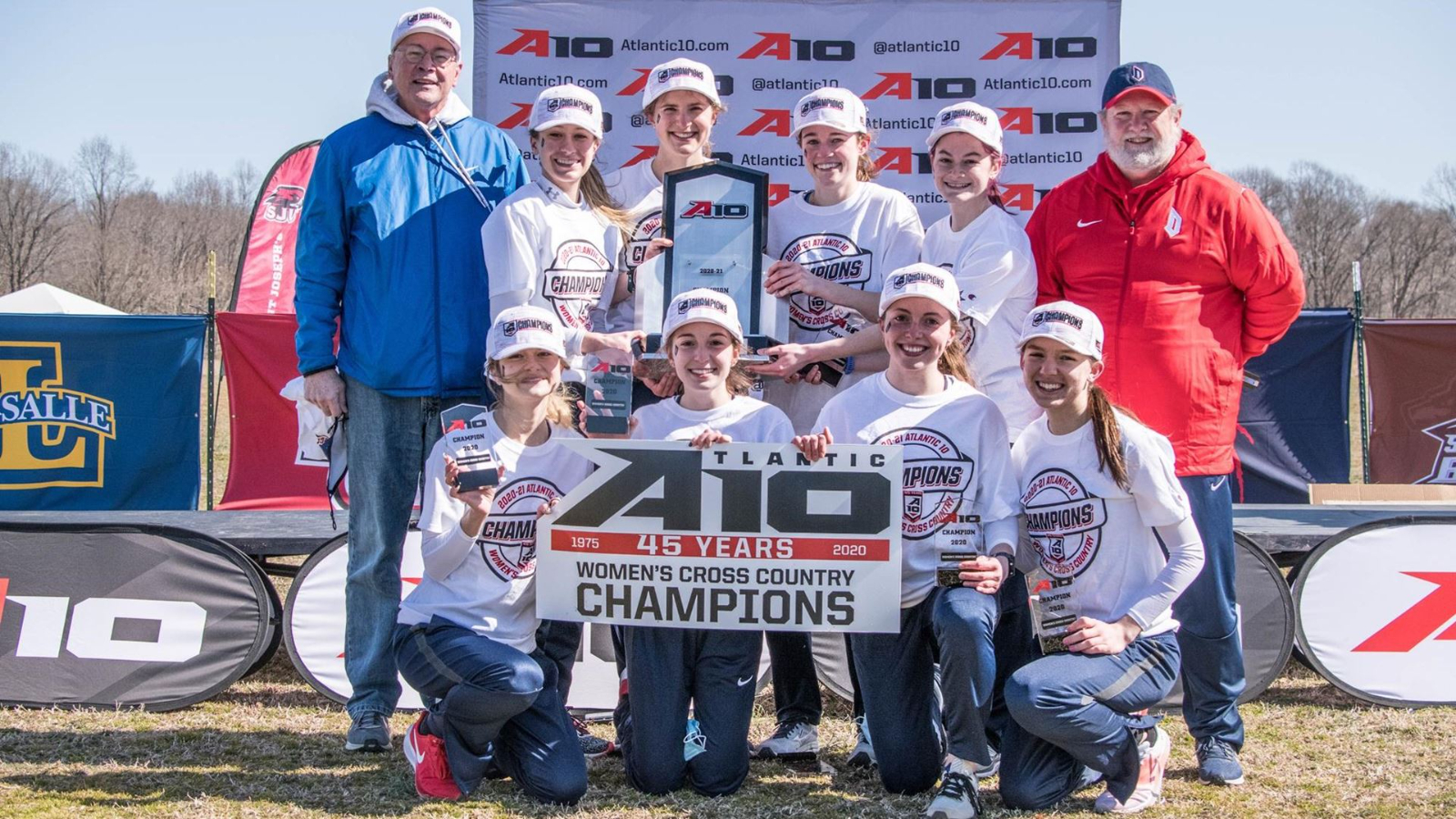 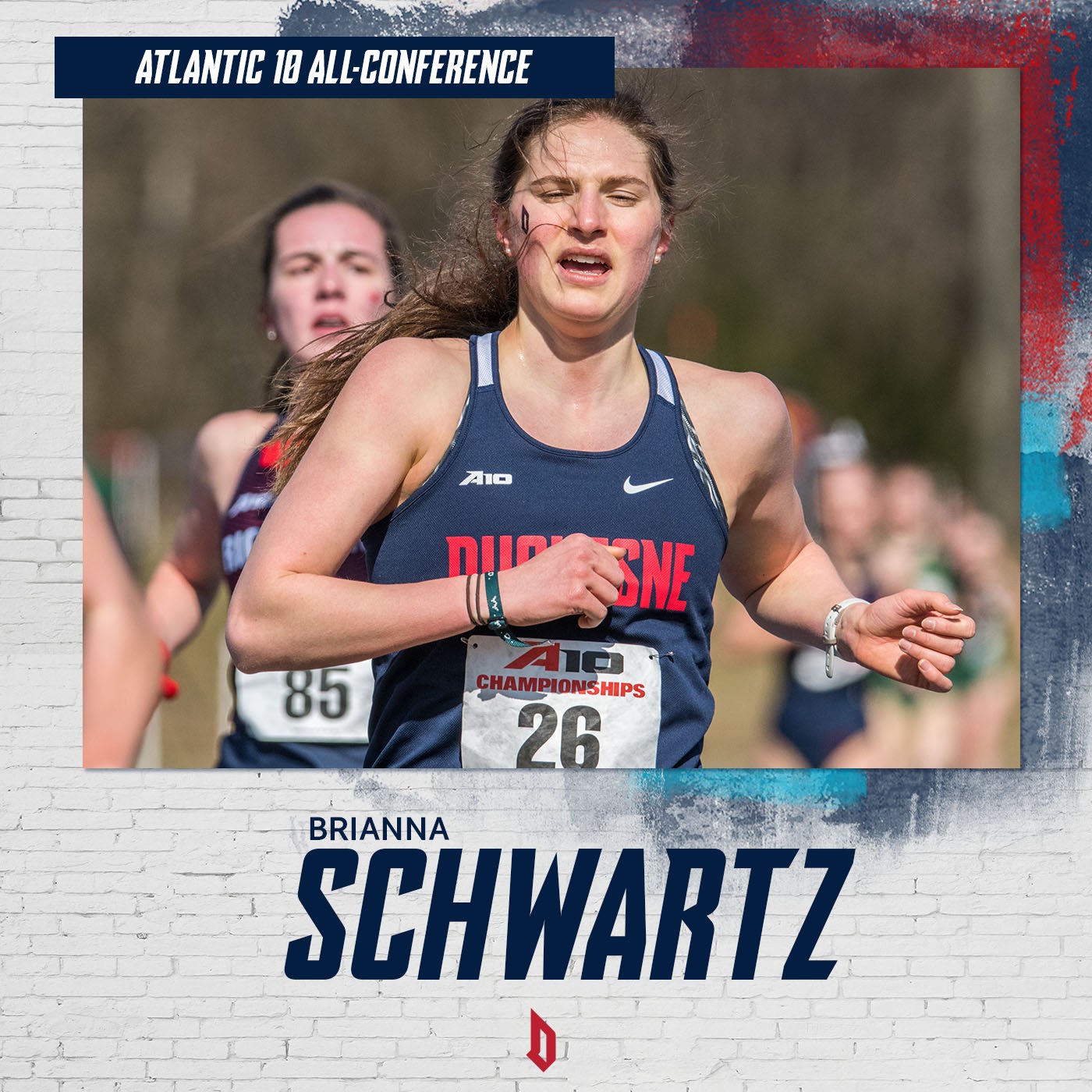