Eric’s father, who was an ardent fan and never missed one of Eric’s basketball games, died unexpectedly on Dec. 27, 2020. His mother passed away in 2006. The financial donation is intended to help support Eric finish out his final year of high school at Mars Area and achieve his goal to continue his education at Butler County Community College. 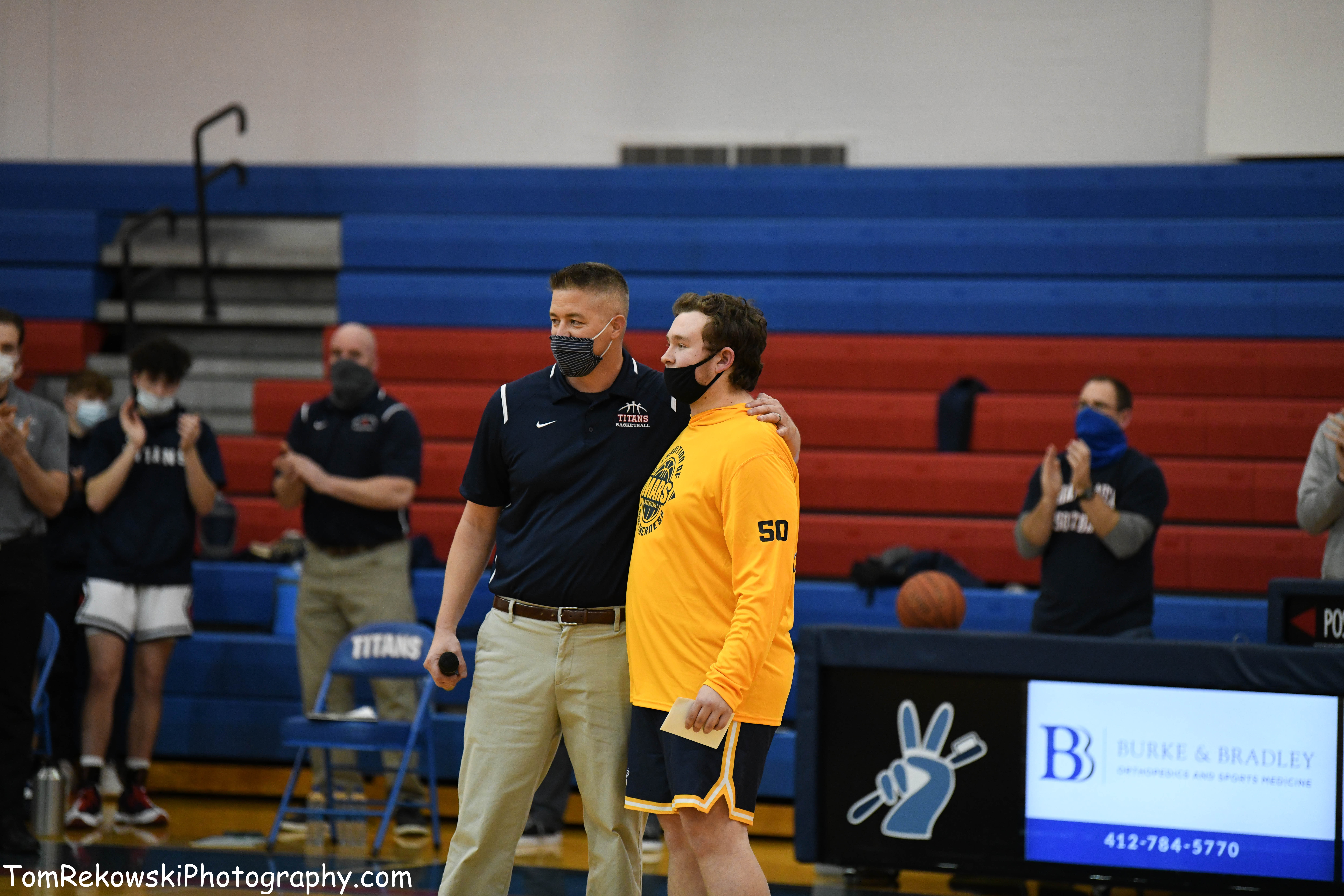 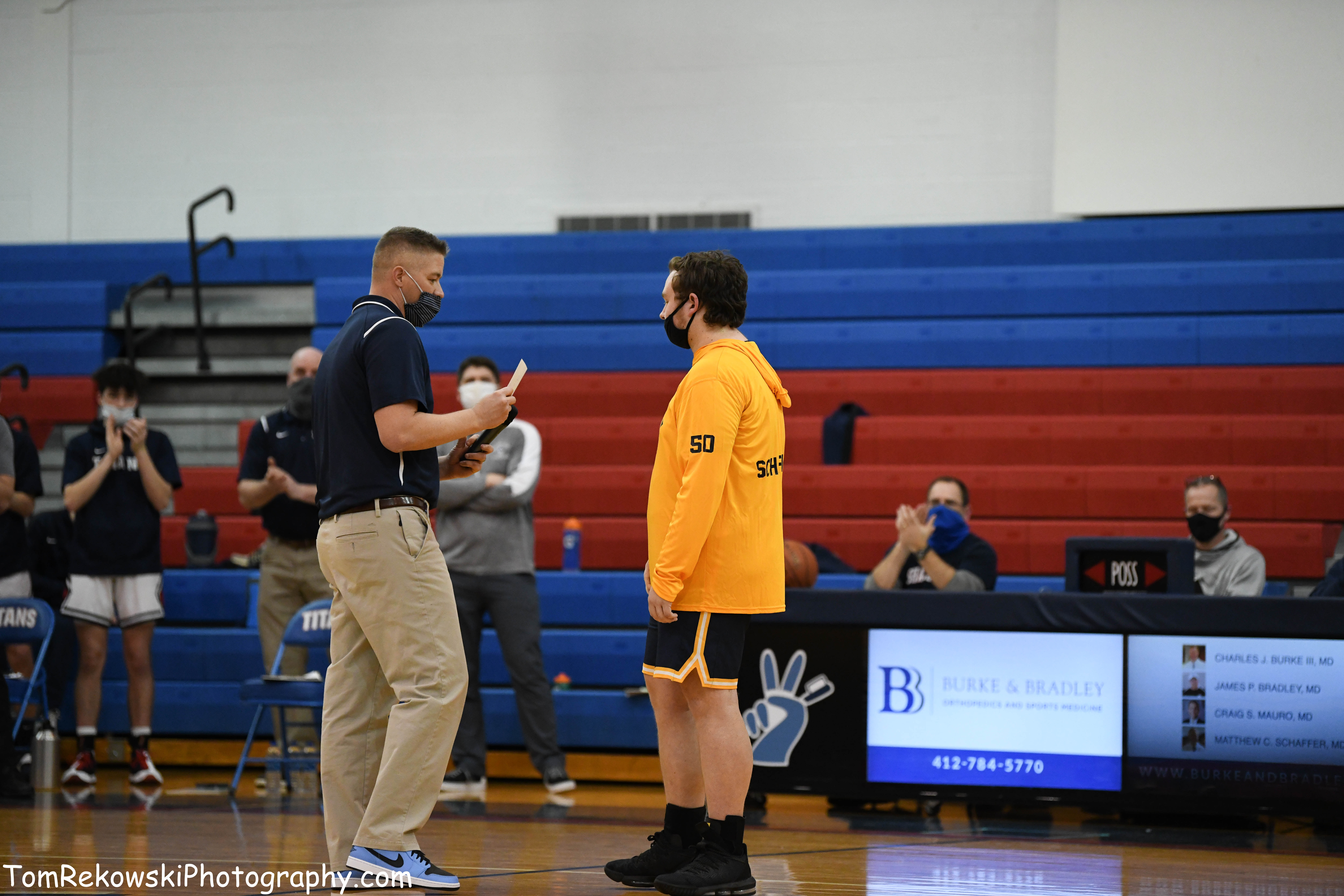 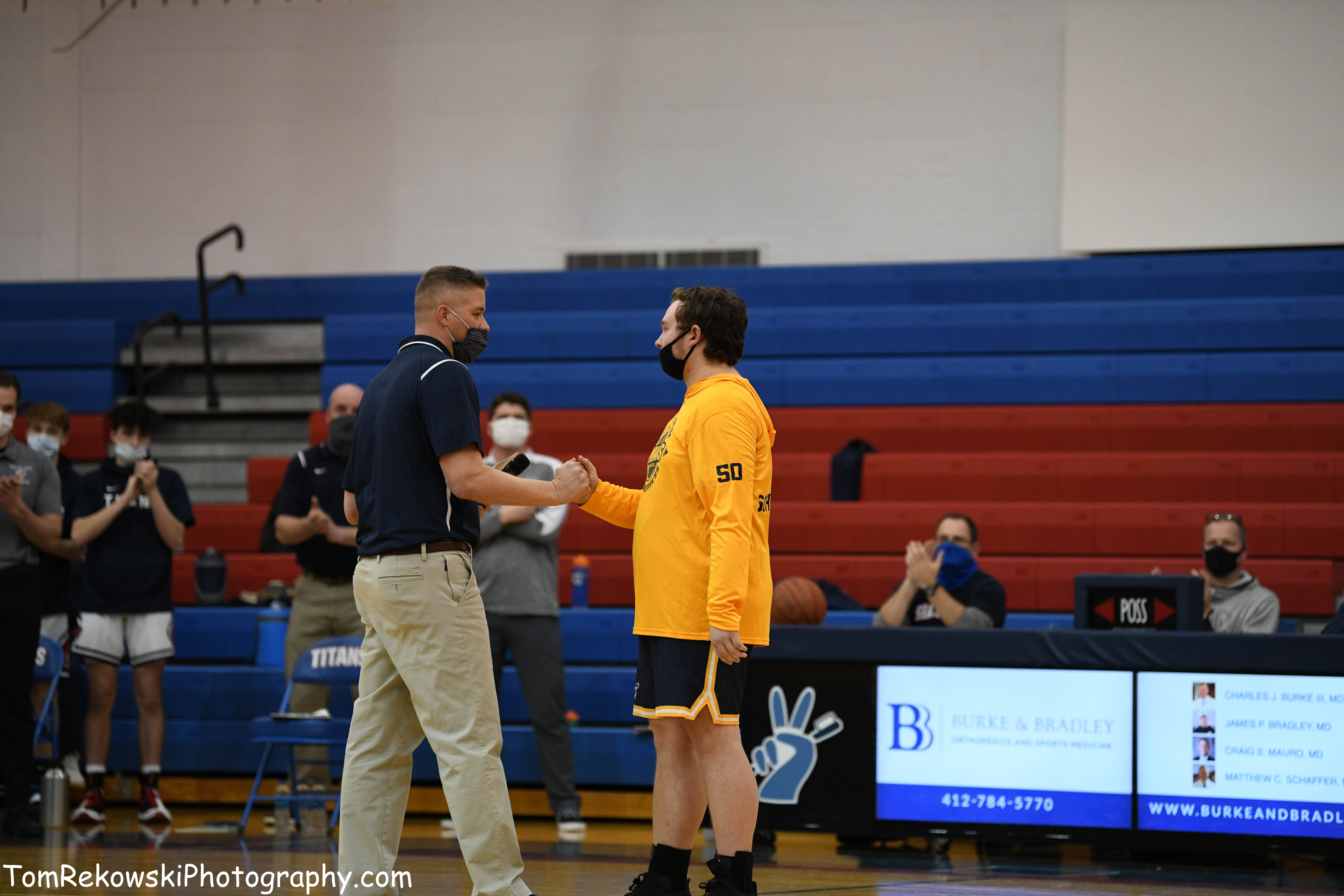