An ace of an athlete, Sam Bens is in the Senior Spotlight.  Sam was a four-year starter for the boys’ tennis team. A multi-sport standout, Sam led the tennis team in wins during his freshman and sophomore seasons, playing at the No. 2 and 3 singles positions. He played soccer and was a kicker for the football team. Sam represented Shaler Area at the all-section tennis tournament two times and was poised to play in the section tournament again this season, possibly at doubles. Sam ended his career as a Titan as one of the program’s most consistent and winningest players ever. Head Coach Brian Duermeyer said of Sam, “I had the honor of coaching Sam for three seasons. In each of those, he made the team better, both because of his on the court performance but also due to the way he represented our district. Sam is one of the greatest athletes I have ever coached. Not being able to see him play as a senior is a great regret, but I’m thankful for the seasons he did complete.”  Assistant Coach DiPasquale said, “Sam is one of the most likable kids to come from the program since I’ve coached. I’m thankful to have coached such a talented and great kid for three seasons.”  Sam will continue his academic and athletic careers at Michigan State. 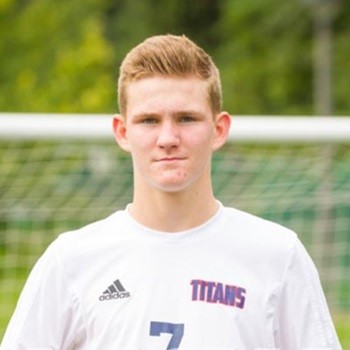 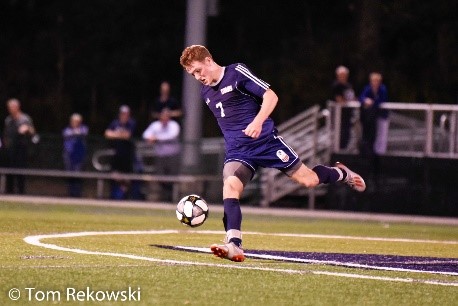