The Girls team had an outstanding race as well with Samantha Hennen placing 7th and Danielle Eshelman placing 14thin a very large field of runners.  A very impressive showing by the Titan Harriers.

The next competition will be a tune up for the WPIAL Championship at Cal U on October 17. 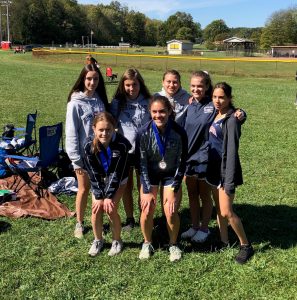 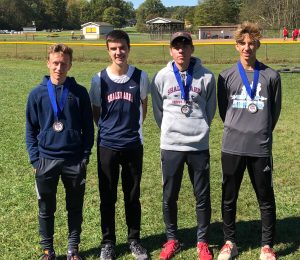 WPIAL Championships
9:00 am
View All Events